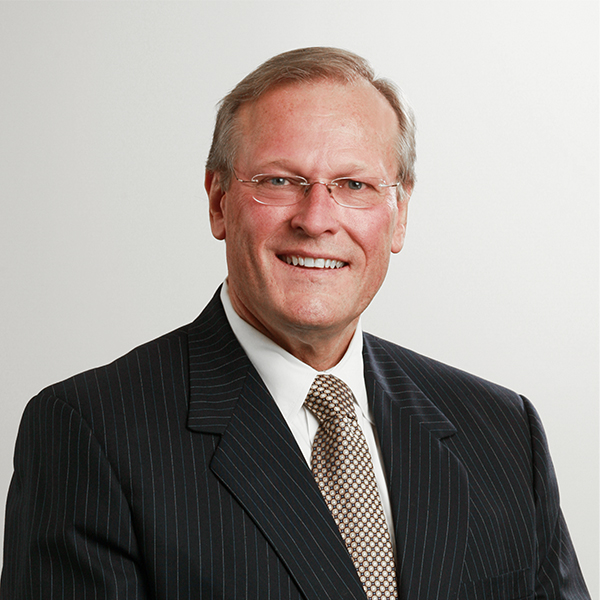 Mr. Greenwell is a trial to verdict attorney. He was the trial and appellate counsel for plaintiffs in Kentucky’s landmark lender liability and punitive damages case, Hanson Construction Company, Inc. vs. American National Bank and Trust Company, 865 SW. 2d 302 (KY,1993). He has won multiple defense verdicts in railroad litigation as well as multiple $Million plus plaintiffs’ jury verdicts in medical negligence and drug product liability cases. Most recently, Mr. Greenwell secured a $970,000 jury verdict and judgment against a city and its electrical inspector for the termination of electricity to a 65-year-old feed manufacturing business. The termination and refusal to restore electric was based on alleged code violations which the jury found were fraudulently invented. The jury’s verdict against the city for fraud and negligent misrepresentation was unanimous. Lowe’s Feed & Grain V. City of Bowling Green, et al (Warren Cir. Ct., June, 2012).

Mr. Greenwell holds the highest AV®Preeminent peer review rating by Martindale-Hubbell®, is included in The Best Lawyers in America for 2012, recognized in Chambers USA directory, and has been recognized Kentucky’s Super Lawyers every year 2005 – 2012 in civil litigation. He is a member of the Association of Trial Lawyers of America, the American Bar Association, the National Association of Railroad Trial Counsel, and the Kentucky and Louisville Bar Associations.

"As a lawyer of 37 years' experience, when I needed representation in an extremely complicated matter, there was no question in my mind that the only lawyer who possessed the necessary brilliance, litigation savvy, zeal and tireless tenacity to resolve my problem was Charles D. 'Chuck' Greenwell. He did not disappoint in any way whatsoever!"
-- Henry L. (Steve) Stephens, Jr., Esq., Professor of Law, NKU Chase College of Law

The Business Litigation practice area provides all manner of legal representation in business disputes, including shareholder relationship disputes, partnership disputes and other dispute resolution in Louisville, Lexington, Frankfort, Bowling Green and Owensboro, Kentucky, as well as in all Kentucky cities. This area has represented companies with respect to civil and criminal anti-trust investigations on both the state and federal levels. They have also represented businesses that are attempting to enforce rights against employees. Learn more

The Business and Tort Litigation practice area has years of experience and superior records in the prosecution and defense of business disputes in mediation, arbitration and in the local, state and federal courts all across Kentucky and beyond. We have been engaged in complex, multi-district litigation and coordinated state law proceedings, and class actions, involving multiple adversaries in state and federal courts in Kentucky and across the nation. Further, we have successfully litigated business cases involving a myriad of legal issues such as contract disputes, real estate problems, construction issues, business licensing, trade regulation, securities concerns and many more. Learn more